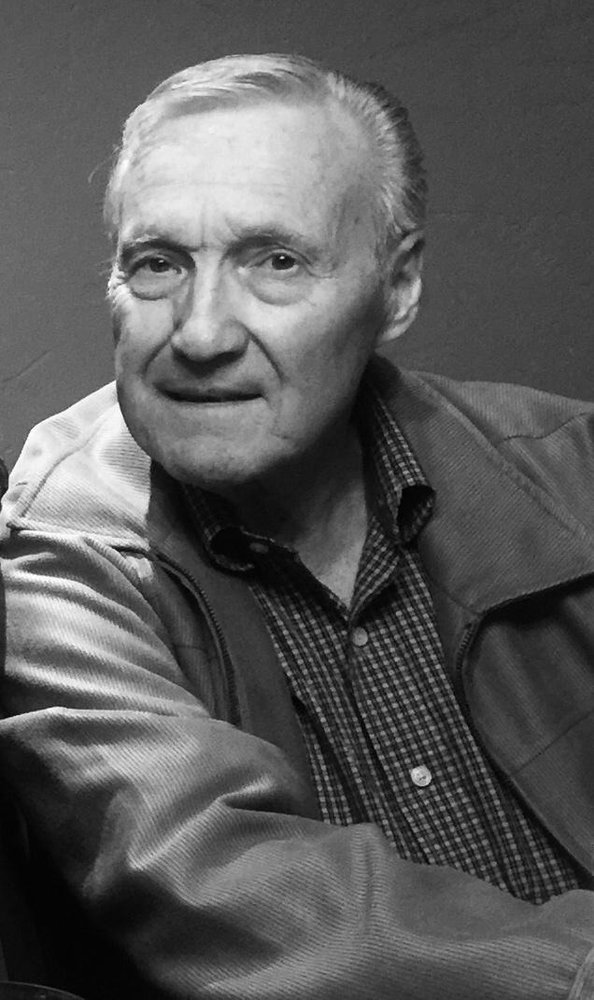 Darold “Spud” W. Mannie, 77, of Bonney Lake, WA, passed away while surrounded by his loving family on September 22, 2019 at Good Samaritan Hospital. He was born February 2, 1942 in Lakota, North “by God” Dakota to Alvey and Ada Mannie. He attended Puyallup High School and then enlisted in the U.S Coast Guard in 1959. After being honorably discharged from the U.S. Coast Guard and working in construction for several years, he began his Civil Engineer career at McChord Air Force Base until his retirement in 1999.

Share Your Memory of
Darold
Upload Your Memory View All Memories
Be the first to upload a memory!
Share A Memory
Plant a Tree