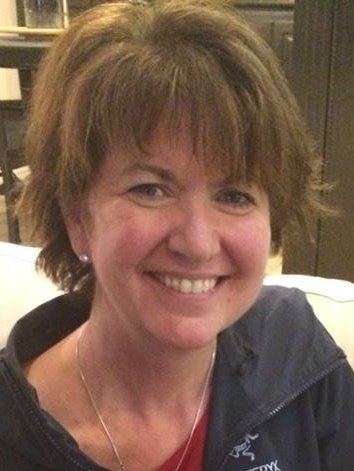 She was born April 9, 1964 in Mount Vernon WA to Karl and Patricia Pohl. She graduated from Burlington-Edison High School with the class of 1982, where she made many lifelong friends.  She received her BS in Nursing from Pacific Lutheran University in 1986.  After a short time working in Maui, she found her way back to Washington where she loved being a neonatal nurse at Tacoma General and Mary Bridge Hospitals in Tacoma. She later continued her education and received her Master’s in Nursing from the University of Washington in 2014.

She married Walter Miles in 1990. The couple had four sons: Jeffery, Joseph, Matthew and Scott. They raised their family on Lake Tapps, where she became the boys’ biggest fan, regularly attending their sporting events and celebrating their achievements.  Although the marriage dissolved, their home was always full of family and friends.

With four boys attending school Whitney spent countless hours volunteering in their classrooms, and eventually serving as a school nurse for the Derringer School District. Whitney was involved in several service groups. She was especially fond of her MOPS group and she enjoyed participating in the annual Festival of Trees. Whitney spent many hours skiing on both the water and in the mountains and enjoyed the friendships she formed participating in the sport.

She was preceded in death by her parents. She is survived by her children, sister Karin (Loren) Dahl, and brother Kurt (Tanyia) Pohl. Whitney will be forever remembered by numerous nieces, nephews, extended family and friends.

A Celebration of Life Service will be held on Saturday October 5, 2019 at 3:00 at Messiah Lutheran Church in Auburn WA. In lieu of flowers, the family requests memorials be made to the University of Washington School of Nursing.

To send flowers to the family or plant a tree in memory of Whitney Miles, please visit Tribute Store

Share Your Memory of
Whitney
Upload Your Memory View All Memories
Be the first to upload a memory!
Share A Memory
Send Flowers