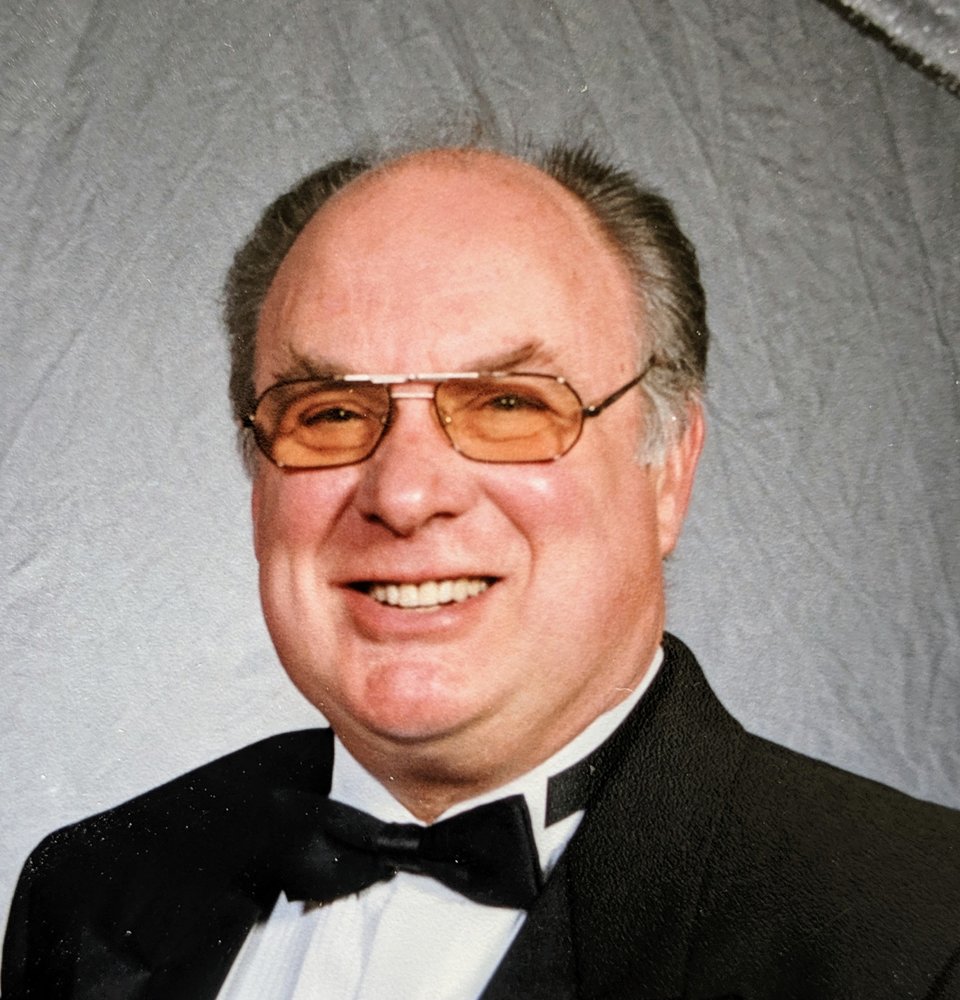 Brian Verlegh Cavanaugh, age 77, was called home to be with the Lord on Thursday, August 22, 2019, in Yelm, Washington, while surrounded by family.

He was born in New York on November 21, 1941, to John Cavanaugh Jr. and Janet Coons, along with 2 other siblings, Janene and Jayme. Chief Custodian of Harry Lang Stadium for 25 years, he meticulously maintained the grounds and thoroughly enjoyed years of teams, championships and events before retiring from the Clover Park School District in 2014.

Brian Cavanaugh will be immensely missed. Socially gregarious, Brian took great pleasure in the achievements of his family. One of his greatest passions in life was watching his children play sports. He never missed a game. Whether education, position, personal risks his children took, or another grandchild born, he encouraged and delighted fully in each person…never hesitating to tell them so. Brian's automotive background guided his long-held dream of rebuilding a classic vehicle. His 1970 Chevy flatbed truck was finally completed 6 months prior to his passing.

A Memorial Service will be held September 28, 2pm, at Puget Sound Foursquare Church located at 4020 S 56th St, Tacoma, Washington 98409. All are welcome who would like to celebrate Brian's life with his family.

To send flowers to the family or plant a tree in memory of Brian Cavanaugh, please visit Tribute Store

Share Your Memory of
Brian
Upload Your Memory View All Memories
Be the first to upload a memory!
Share A Memory
Send Flowers