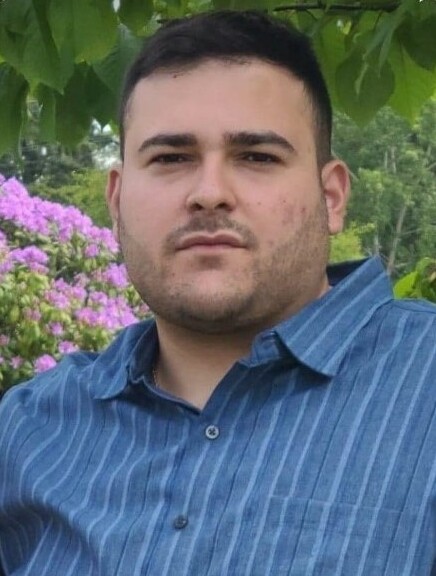 In Loving Memory Of

Sammy unexpectedly passed away on May 7th, 2022, at the age of 24 in Tacoma WA. He was born in Merced Ca. to Samuel Garza and Elisa Gonzalez on March 9th, 1998. In the year 2006 Sammy’s parents decided to move to Tacoma WA. For a better life. On May 22nd, 2021, Sammy and Nancy Francisco married. During Sammy’s childhood he attended Sheehy Elementary, Charles Wright in Merced Ca., in Tacoma he attended Stafford Elementary, Baker Middle School, and Mount Tahoma High School. In high school where Sammy excelled in Auto Mechanics. He received an award in which he was so proud of. He also enjoyed playing basketball, soccer and rugby. Right after high school Sammy started working at Domino’s Pizza, and then Nissan. He had various jobs after that, Sammy was a hustler.

Eventually Sammy decided to take a CNA course, where he worked at Tacoma Nursing and Rehab. Sammy was very loved by his co-workers and residents. Sammy was loving, caring and compassionate. His favorite pastime was working on his cars, listening to music and hanging out with his family and friends. He will truly be missed, and forever remembered. Sammy is survived by his wife; Nancy Francisco, his Parents; Sam and Elisa Garza, siblings Danny Garza, Gracie Garza, Grandparents; Sylvia & Juan Gonzalez, Eusebio & Graciela Garza. He is survived by numerous Aunts, Uncles and cousins.