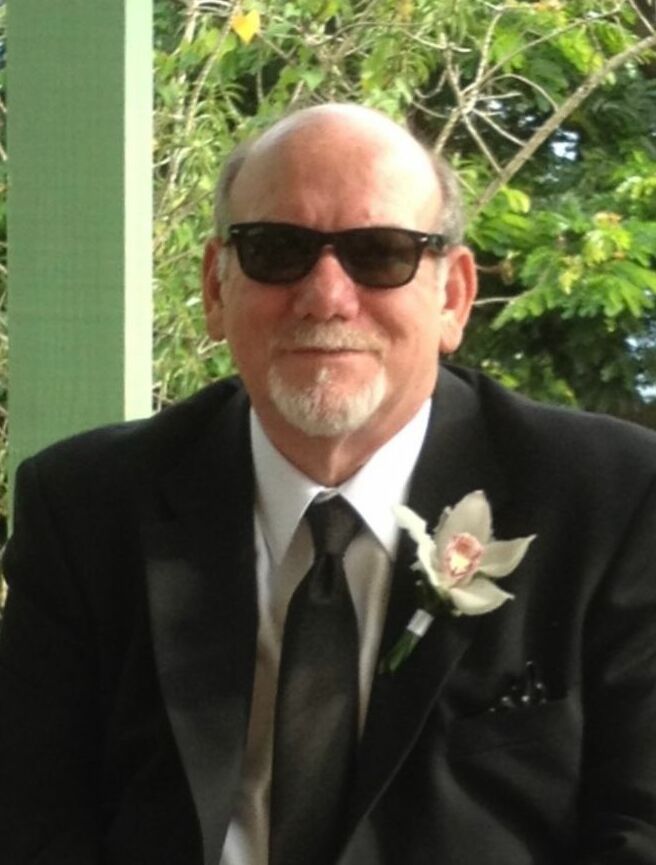 Craig passed away at home at the age of 67 after a courageous battle with cancer and dementia. He was surrounded by his family.

Craig was born in Albany Oregon. Later moving to Puyallup Washington with his parents Dorothie and Bud Holland. He traveled with his family to Chicago and California to live for a short while moving back to Puyallup in 1965. He graduated from Rogers High School in 1972. Shortly after graduation he began working at Dicks Heating. He eventually purchased the business and became co-owner until May 2019 when he retired.

Craig’s love of cars vintage and new was his passion. He attended many car shows with his vintage cars. He loved baseball and coached his son’s team. He also enjoyed Nascar Racing, the Mariners and going to Seahawks games with his family. He loved going on rides with his friends on his beloved Harley. Most of all Craig loved his family. They were his pride and joy.

Craig is survived by his wife Mona. His children  Angee, Alan (Sarah), Stephen (Shannon), Brooke (Kevin). His brother Mike Holland (Sue), his sister Patty Gratz (Lonnie), and his sister Chris Becker (David). He was proceeded in deathby his Father Phillip and his Mother  Dorothie.

A limb has fallen from our family tree that says grieve not for me. Remember the Best Times, the Laughter and the Song. And Most of all The Good Life I lived while I was strong…

Please join us in a celebration of Life