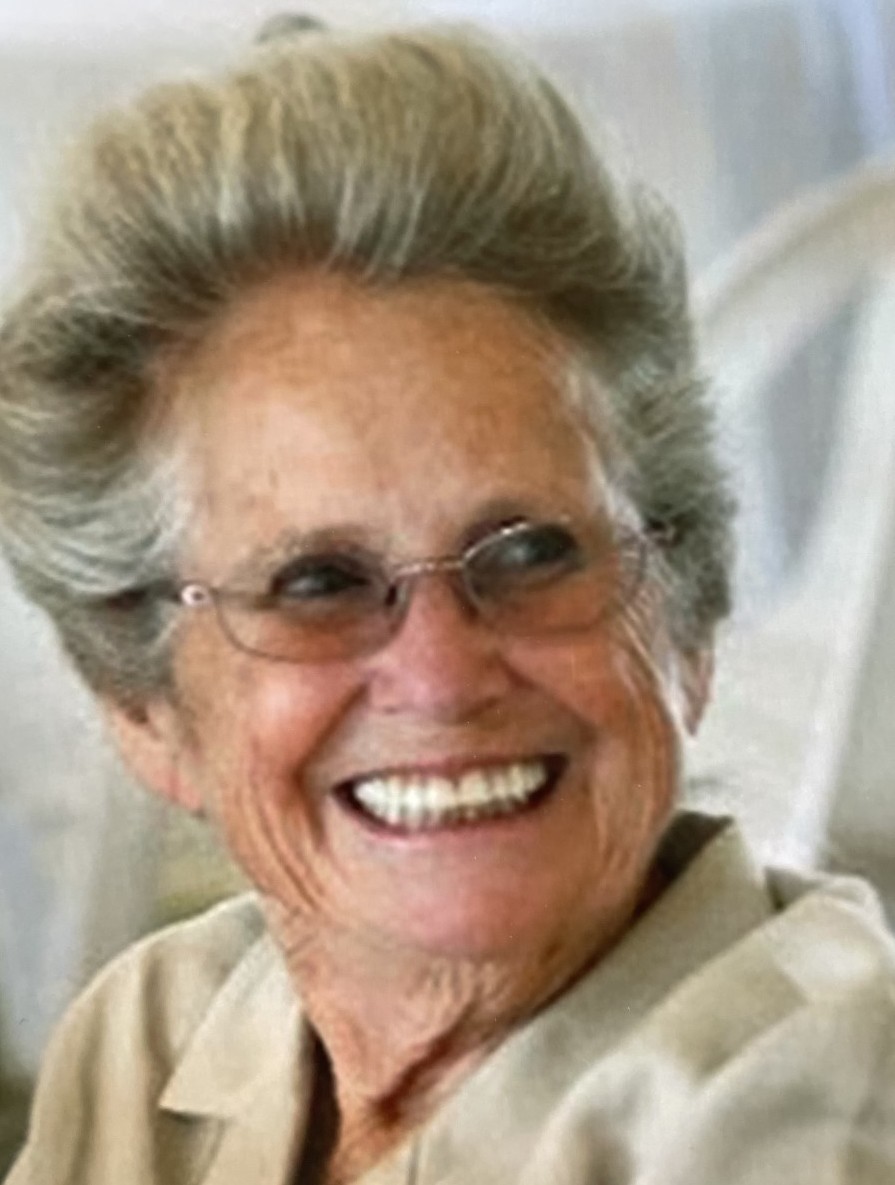 Proverbs 31:31 (NIV) Honor her for all that her hands have done. Let her works bring her praise.

On Sunday, August 8, 2021, Willmath Louise Anderson, loving wife, mother of five children and stepmother of three children, passed away peacefully in her home at age 87 after a long battle with cancer.

Willmath was born on April 27, 1934, in Palestine, AR, to Herbert and Louise (Howton) Sparks. She was the fourth of twelve children and grew up working in the cotton fields, which instilled her hard work ethic that continued throughout her life and in everything that she did. Not only was she a hard worker, she was also talented to any task she set her mind to. This varied anywhere from factory working (sewing, bottling and electronics) to her own hair salon.

Willmath married her first husband Arnold Vondran in 1951 and had 5 children: Donna, Jean, Earl, Vickie and Don. After their divorce in 1984, she married Reverend C.M. Yadon in 1986 and became stepmom to Charleen, Nathaniel and Phil. After C.M.’s death in 2003, Willmath met Lloyd Anderson while mall walking and married in 2013.

Willmath had a passion for sewing and gardening. She loved making quilts for her family. She enjoyed working in her garden and growing amazing fruits and vegetables. Her flowerpots always looked beautiful. She also loved spending time with all her grandchildren (27) and great grandchildren (40). They will miss her homemade chocolate gravy and biscuits, a recipe that has been handed down for generations.

Willmath was known for her strong love for God. She was known to be sweet and have an encouraging word. She was always on the go and desired to do the right thing.